Rewire Festival Lineup: To be announced!

Since 2011 Rewire Festival has been presenting adventurous music across a range of venues in The Hague, from churches, old factories and abandoned spaces to the more institutional theatres and pop venues. This year Rewire Festival will break with it’s traditional format of presenting adventurous music in a wide range of venues and sites in The Hague early April. Instead, we will be presenting a fully online programme on 6 – 9 May 2021 including several commissioned works, remote collaborations and premieres. The Rewire festival programme highlights forward-thinking artists who push boundaries and rewire our perception of music and performance today. In addition, Rewire 2021 will feature a number of offline activities scheduled for Autumn, to be announced at a later stage.

After being canceled due to coronavirus COVID-19 the festival returns stronger than ever!

Where: Online/Anywhere in the world!

Make sure to check out our Royal Boxes and Secret Pocket collection for a clean and carefree party! 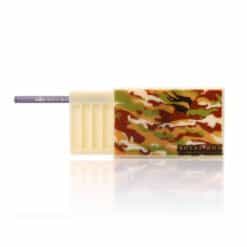 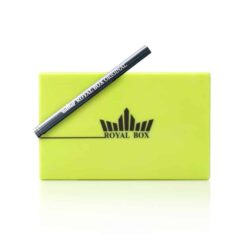 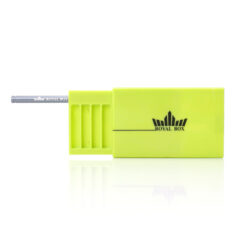 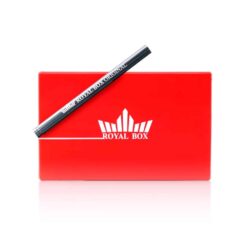 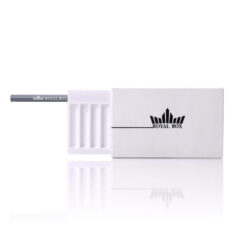 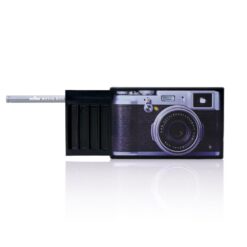 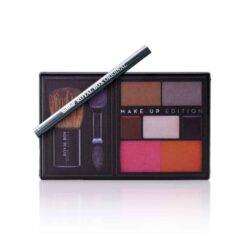 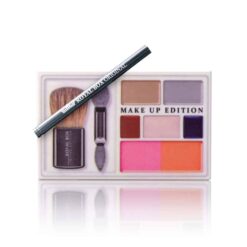 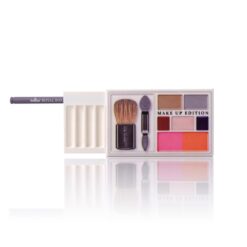