OSHEAGA Music and Arts Festival Lineup: To be announced!

The OSHEAGA Music and Arts Festival is a three-day indie and pop music festival, taking place in Montreal, Quebec. Over the course of three days, over 100 bands will perform on various stages at Parc Jean-Drapeau, celebrating the 15th edition of OSHEAGA in 2022.

Since 2006, the OSHEAGA Music and Arts Festival has established itself as the most important festival of its genre in North America. With its numerous outdoor stages located at Parc Jean-Drapeau on Montreal’s Saint Helen’s Island, OSHEAGA attracts 135,000 music lovers every summer from around the world. OSHEAGA also holds a series of concerts and exhibitions in several locations around the city during the week leading up to the main event.

A huge celebration dedicated to music and visual arts, OSHEAGA has given itself the objective of championing the discovery of local and national emerging talent offering them the opportunity to play alongside some of the biggest international artists in the business, which in the past included: Coldplay, The Killers, Sonic Youth, Rufus Wainwright, Eminem, Mumford and Sons, Krendrick Lamar, Snoop Dogg, Florence + The Machine, Radiohead and Red Hot Chilli Peppers. 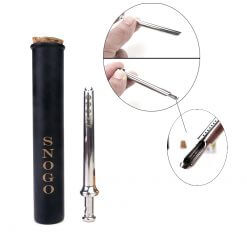 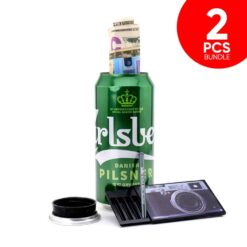 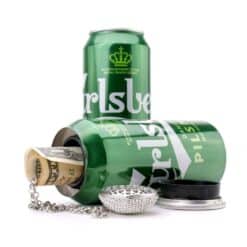 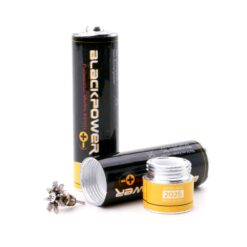 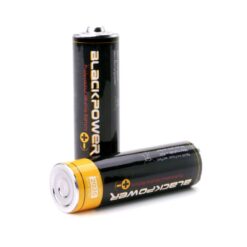 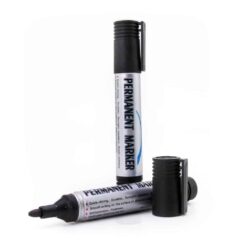 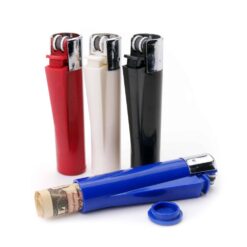 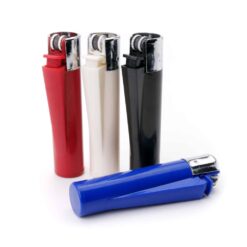 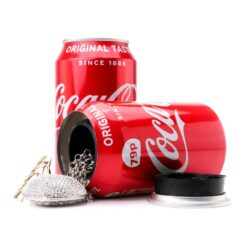 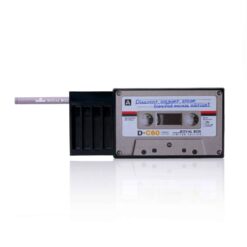 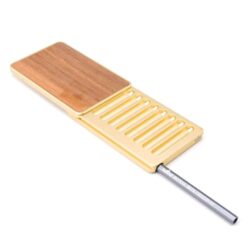 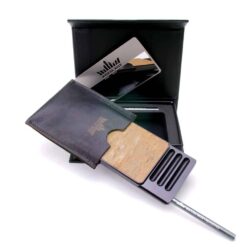 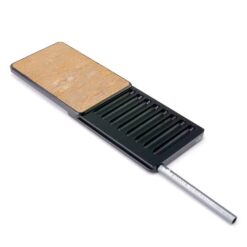 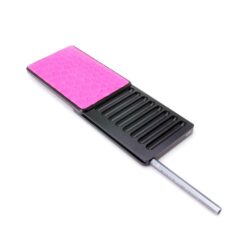